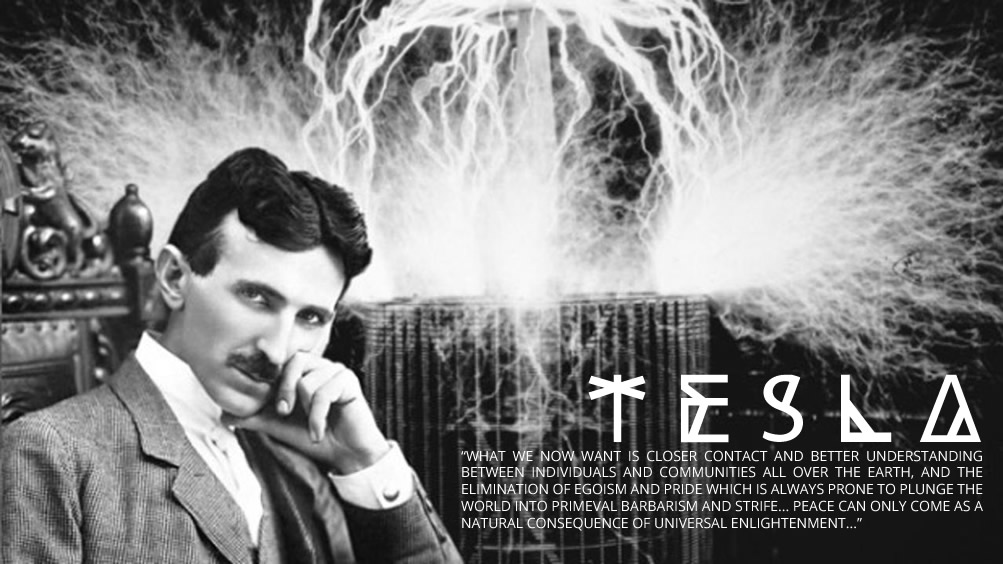 By the age of eight, I was well on my way to becoming an activist. It was 1985 and “We Are The World” was flooding the MTV airwaves that I was so enthralled with at the time. My heroes were all in the lineup, and they were determined to end the famine in Ethiopia.

Even at a young age, this cause, and the images that supported it, rocked me. At the time, I couldn’t understand how society could allow for any group of people to suffer like this. I still can’t. From the launching of that video on March 7, 1985, I officially became an activist.

People often laugh when they hear that story. But for me, it represents a pivotal point in my journey.

In my teens, I attended rallies to support the principles set forth by Martin Luther King, I volunteered for the American Indian Movement and studied African history. I was drawn to the issues of racial and gender equality, as I felt those were root issues responsible for so many other symptoms. Ultimately, that set the trajectory for me to spend much of the rest of my life petitioning for human rights.

I’ve always believed that each of us has the ability to contribute significantly to a more peaceful, harmonious and loving global society, through our lifestyles, and as activists. I also believe that our example is the greatest teacher.

Over the years, I’ve often been accused of being naïve, irrational and a zealot. I think all humanitarians, activist, philanthropists, etc., experience this on some level. Additionally, over the last decade, it’s become much more common to be a humanitarian, especially amongst our youth. Everyone has a mission or cause they are petitioning. This is a trend I am happy to witness.

However, to some degree, I went from being an uncommon zealot to being a very common do-gooder in a sea of varying levels of humanitarian efforts across the world. In some ways, it sort of diluted the validity of what I was fighting for, rather than supporting it. But like so many others, I pressed on.

Now, after 20 years of ardent activism, I’m still carrying that torch. But after two decades of diligent studies, and even parenthood, my perspective and methods have matured and evolved considerably.

Today, I am focused on what I believe to be the foundational governor of our global society: perspective. For anyone that has read a few of my blog posts, you are aware that this is my primary platform.

Over the last seven years, I’ve focused much of my studies on self actualization and enlightenment. Suffice it to say, I’ve realized the profundity of Gandhi’s famous statement, “we must be the change we want to see”. I realized that “changing the world” starts from within, by setting the example and amplifying that example through every encounter.

Consequently, I’ve chosen to live a very unorthodox lifestyle. My family and I have lived all over the world. We have an adopted Rwandan son that has taught us more about humanity, love and patience than any other experience in our lives. Parenting has taught me just how profound our influence can be in the lives of others.

Over the last few years, I’ve written more and more about living life to it’s fullest and manifesting in extraordinary experiences. For me, it’s part of my own self actualization and of my effort to be a more effective activist. If I reach my fullest potential, think of the impact I can make on society. To do that, I must live extraordinarily.

I used to get really irritated when people would call me an idealist. The implication is that my perspective is not founded in reality and my mission and perspective are naive. I’ve been accused of being irresponsible because my life was never directed by a desire for financial gain. I’ve never fit into the status quo, or had any desire to.

As an activist, I must embrace my idealism. In many ways, I think that’s the essence of being an activist. I am well aware of society’s maladies and entrenched bigotry, but I also believe we can turn it all around. I care deeply about humanity. And I care enough to build up resilience to the people that believe I am naïve and irrational.

The scientific man does not aim at an immediate result. He does not expect that his advanced ideas will be readily taken up. His work is like that of the planter – for the future. His duty is to lay the foundation for those who are to come, and point the way. ~ Nikola Tesla

I DO BELIEVE WE CAN…

I AM WILLING TO…

Ultimately, I had to ask myself the question, “What is scarier? Risking appearing naïve and foolish? Or risking the loss of opportunity to contribute to something meaningful and live an extraordinary life. By constantly choosing to believe that the seemingly impossible is within our grasp, I open up the door for extraordinary experiences and miracles.

I am much less concerned with what others think of me, and much more concerned with being the change I want to see, in my lifestyle, and certainly in my activism. And it’s not just about being a better activist. It’s about living a more extraordinary life.

Think of ridicule endured by our heroes like Galileo Galilei, Martin Luther King, Richard Branson, Nikola Tesla, Albert Einstein, Elon Musk and the Write brothers. They were all ridiculed. But they were not concerned with fitting in or elevating their profiles. They were too dedicated to patiently altering our perspective and what we thought was possible. Their work continues to inspire our society evolve today.

While writing this, I discovered this little two minute video clip of Richard Branson talking about the audacity of entrepreneurs just starting out. I believe similar emotions, challenges and risks apply to an activist with a cause, or anyone making a shift in their lives. Branson, too, was ridiculed for his audacity. But he has always believed the extraordinary is within everyone’s grasp.

If you want to live an ordinary life, play it safe, guard yourself from scrutiny and believe only in what has been proven to be possible. Follow the status quo. Cling to the illusions of safety and comfort. Focus on your FaceBook status and number of Twitter followers.

But if you want to live an extraordinary life full of beautiful relationships and contribute to a more peaceful, harmonious society, you must be willing to be vulnerable and to endure some criticism.

Embrace your idealism. Own it.

Choose your dreams and ideals over your immediate status and image.

Stand up for what you believe in.

Amplify your ethos through your lifestyle.

Don’t be afraid to speak out about what you believe is possible or should be, even when you know it’s likely to make you look naïve or foolish. If you believe in it, strive for it. Make it real. Turn them into believers.