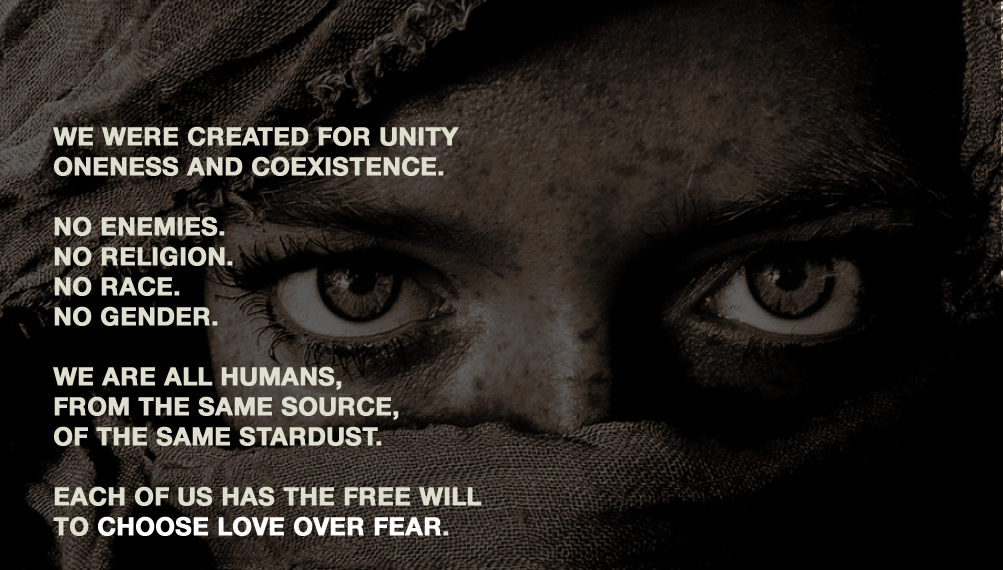 The country of Bhutan protects 51% of it’s land for conservation, ensures that 60% of the land is covered in forests and is one of the top ten most bio diverse countries on the planet.

What does Bhutan value?

Costa Rica’s national slogan is “pura vida”, meaning “pure life”. 25% of their land is protected as national parks. In 1948, President Jose Figueres delivered an epic speech about demilitarizing the country, where he notoriously bashed a large hole in the stone wall of the nations military headquarters, and completely demilitarized the country.

What does Costa Rica value?

Genghis Khan amassed the largest empire of wealth and control of any other single ruler in history.

What did he value most?

What about the Dalai Lama, MLK or Gandhi? Their lives told a story of what they valued most.

They lived their values out loud.

And we’re only half way into the year.

There are an estimated 357 Million civilian owned firearms in the United States.
There are only 317 Million citizens.
92 people are killed in the US with a gun, every day.
Around 30 of those are homicides.

The United States has the highest rate of suicide of any other country in the world,
of which about 50% are carried out with a gun.
There are almost no failed suicide attempts when a gun is involved.

In 2014, the NRA spent over $28 Million on lobbying for gun rights. And they are only one of many.
Of the 33 ratified Amendments to the Constitution, the Second Amendment is currently the most discussed of them all.

Second Amendment
“A well regulated Militia, being necessary to the security of a free State, the right of the people to keep and bear Arms, shall not be infringed.”

*Nevermind the fact that the people fighting for gun rights are rarely in a “well regulated militia” designed to provide security to a free state. Apparently that part isn’t important.

On June 12, 2016 the United States experienced yet another mass shooting where 50 unarmed, innocent people were gunned down in Orlando, Florida by a tormented man that lost himself in his agony. Fear overtook him, and the results were horrific.

And the statistics go on and on.

So, what does the United States value most?

Our values govern our individual contribution to society. So, what do you value most?

In the wake of yet another horrific mass shooting, we have a choice.

We can twist the story into being an act of terrorism from “radical Islam” and further fuel an ongoing, bloody religious war.

Or we can choose another path.

The violence in the United States is a result of a perspective rooted in fear, sponsored by the media and protected by those that believe a gun is a civil right and instrument of peace.

The shooter killed 49 innocent people because of his own oppression, and his deep sadness that turned to rage.
The media is determined to use this tragedy as an excuse to further demonize Muslims in the name of “national security” against “radical Islam”.
But they can only succeed with your support.

We can choose to perpetuate the cycle of fear and hate and division that results in ramped violence across our nation, and beyond.

We can choose not to be apathetic or divisive.
We can choose to allow all of these tragedies to move us, deeply.
To break the cycle.
We can choose long-term peace over the short-term illusion of comfort and safety.
Unity over control.
Oneness over division.
Love over fear.

I pray you will choose love.
In every moment.
With every human you encounter.
Regardless of circumstances, religion, gender, race or sexual orientation.

Here are some helpful resources on the state of gun violence and mass shootings in America. There are many more resources, and my full perspective on gun control, in my previous post, The Way of the Gun.

34 Years of Mass Shootings in One Chart
America’s Gun Problem, Explained
US home to nearly a third of world’s mass shootings

* The mass shooting data above utilizes the Gun Violence Archive interpretation of “mass shooting”, which is defined by an incident where at least four people are shot intentionally in a public area, regardless of whether or not they die from the incident.