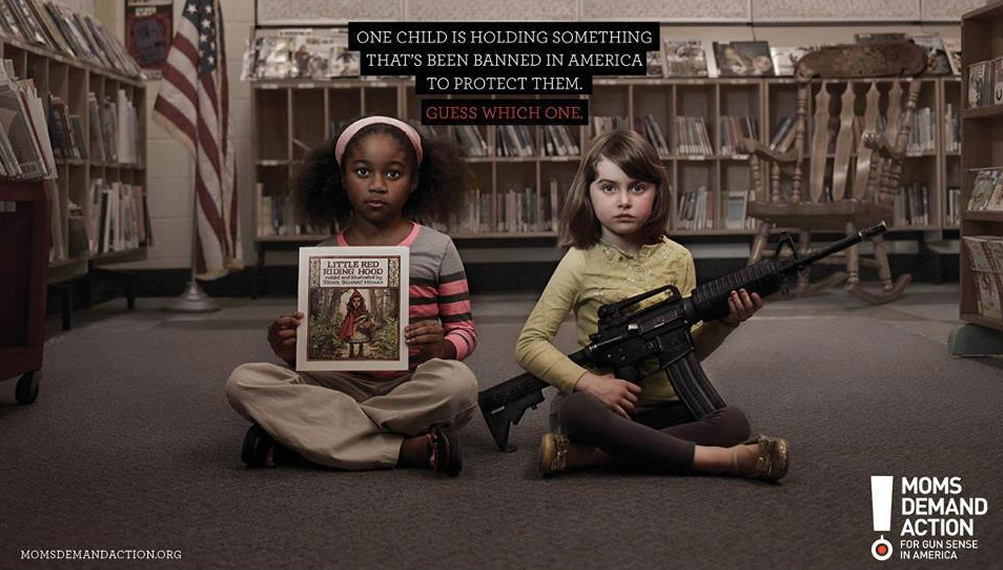 In the early 1400s, Europeans came to the Americas. In 1776, the United States gained independence from Britain and our Founding Fathers wrote the Declaration of Independence, and the Constitution shortly thereafter. 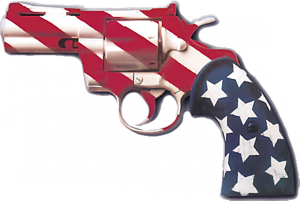 From the 1400s to the 1800s, those Europeans completely annihilated over 100 Million indigenous people across North, Central and South America, 19 Million of which were in North America alone. It was an extremely barbaric point in our history.

With that in mind, it’s not particularly surprising that they worked in an amendment that allowed the people the “right to bear arms”. That seems pretty consistent with the times. 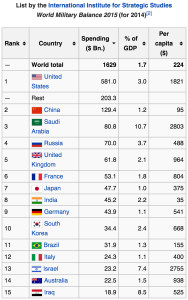 However, let us not forget that some cultures around the globe have deliberately evolved since that period. I would imagine we could as well. For instance, I moved to Costa Rica because they are vehemently opposed to violence. They demilitarized in 1948. Then they channeled all of the money previously used to support their military on improving education and health care.

Here’s a great read on how that decision has paid off.

War, guns and violence are extremely lucrative. The United States military expenditure was $581 Billion in 2015, dwarfing the expenditures of any other country. The nation is not well motivated to kick its dirty addiction to violence. It works too well with our economic agreement. Each year, around $45-60 billion worth of arms are traded globally. Arms are also the most (illegally) trafficked product across the globe.

In 1861 the first speed limit was introduced in the UK, for 10 mph. At that time, and in almost every attempt to create speed limits since, there have been groups of people that felt it was an infringement on their freedom. Fortunately, that is an area where we collectively decided to evolve.

I believe the United States’ obsession with guns and addiction to violence is simply a symptom of an entrenched perspective of fear. Guns are simply a means to violence.

Lao Tzu (Tao te Ching) posited that if you resolve to war, you’ve already lost. Sun Tzu (The Art of War) posited that if you choose to fight, you have already lost the battle. The Lakota Indians mourn after every battle, regardless of whether they win or lose. They believe that all fighting and war is a shameful act, no matter the reason or purpose.

“Weapons are ominous tools. They are abhorred by all creatures. Anyone who follows the Way shuns them.” ~ Tao Te Ching vs 31

I have no desire to debate gun laws or discuss statistics. I am no expert in those matters. I simply want to discuss the realities of guns and violence in the American culture. Let’s begin with some basic questions.

What is the intended purpose of the following items?

I think we’re all intelligent enough to understand what just happened there, so let’s move on.

What are the primary reasons for having a gun?

Kill another living being with an equal or greater ability to kill you
Kill an animal for food, fun or agricultural preservation
Kill another human
Kill yourself
Artificially elevate your self esteem and/or confidence

I can’t help but notice a common thread there…

When is a gun ever used for any other reason than to kill, or to feel the power to kill if desired?

Remember that story about the man that stormed an Amish schoolroom and shot ten girls, killing five? Many of the Amish then attended the killer’s funeral to mourn the death of the shooter with his family. It was a very raw and human moment. What did you feel when you heard that story?

Remember the feeling you got when you heard MLK give the “I Have a Dream” speech?

Or when you read the teachings of Gandhi, Jesus, Mother Teresa, Mandela or Aung San Suu Kyi?

We have idolized these sages for eons. Do you believe that any of these people would advocate for guns? It seems their stories would be much less compelling if in the end they had just thrown up their arms and resolved to violence.

I believe the only reason to own a gun is to have power over another living being.

You may want that power for many different reasons, including self preservation and hunting for food. But let’s be clear that guns are not intended to shoot inanimate objects. They are intended to kill another living being.

I come from Nashville, Tennessee, so let’s just agree that I’m well aware of the hunting scene and the arguments that go with it. Again, I just want to be clear that if you are a hunter, you must be willing to admit the fact that you like to kill. If you hunt and do not kill, it’s considered a fail. I think the math is self explanatory on this one.

A hunter is a killer with a uniform, a license (sometimes) and typically lots of photos of things they’ve killed that represent their joy of killing.

Outside of hunting animals, as a gun carrying citizen you are just a human that has mentally and emotionally succumbed to the fear that makes you resolve to violence as the best solution to any threat you may encounter.

As a father of four, I couldn’t imagine teaching my child to kill, anything. I’ve spent their whole lives teaching them to be love, no matter the circumstances. 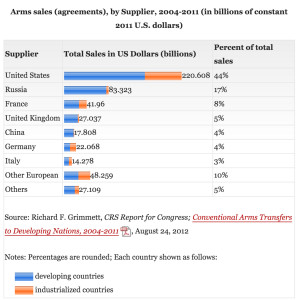 I think what is really happening here is that we all know that a complete absence of guns would be the best path to world peace (along with a reformed economic agreement). But we chalk that up to utopic thinking simply because there are so many of them out there, presumably “in the wrong hands”.

We couldn’t possibly eradicate all guns. As long as one person has one, others will feel they need one.

But this is the United States we are talking about. Since when did Americans see a problem and just roll over and say it can’t be fixed? If there is a problem in the US that isn’t getting fixed, you can be sure there is an economic reason behind not fixing it. This is certainly the case with guns and violence.

At the time, that goal seemed almost as dramatic and unattainable as abolishing guns does today. But we did it (mostly).

You can fight for your right to have guns. That’s fine. But just be clear that you are fighting for a killing tool, which happens to be called a gun.

My feeling is that we could use a lot less killing and a lot more love on this planet.

When Jesus (and many others) said, “turn the other cheek”, he wasn’t suggesting that we be passive, naïve pushovers. He was suggesting that we each be individually committed to resisting violence to the extent that we begin to foster a culture that values peace over violence.

What if we stopped focusing on the laws and rights and statistics and focused on developing a culture that rejected guns and violence, and strove for peace?

Join the discussion about the NRA and Gun Lobby with Brave New Films.

Here is a PETITION to support Obama’s executive order.

Here is a PETITION regarding the NRA backed Republican party.

This is an interesting and thoughtful perspective from a pastor, “Would Jesus Wear a Sidearm”.