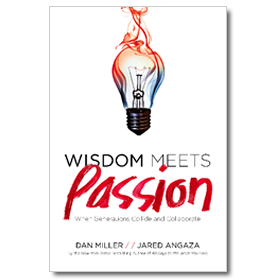 I co-authored this book with my father, Dan Miller. It’s about living a more extraordinary and altruistically driven life. It’s my first stab at co-authoring. I believe in this book, and I’m grateful to have had such an amazing opportunity to learn through the process of writing it. I’m also grateful to have been able to do this with my father. I recognize how extraordinary that is.

You can order the limited edition hardback version (with a few other  goodies) here.

Or order the paperback version on Amazon.